Trollbeads rounded out 2011 with the release of the World Tour Austria beads (which are of course only available in Austria and included the gorgeous Apricot Blossom glass bead) and the Maternity and Paternity beads in silver (they had previously only been available in a combined silver and gold design), and they are kicking off the new year with even more news and announcements:

Many Trollbeads to Retire

First of all, the company recently released a long list of beads that are being retired. It has been a while since the last one, so we knew it was coming, but it’s still sad to see them go. The list contains quite a few glass beads, several silver and a few gold beads. Here are some of my favorites that are going out of production:

On the same day as the new spring collection will be released – January 27 – there will also be a price increase on some of the heavier silver beads. They’re not going up a whole lot, but still… not great news. On the upside, the teaser for the spring collection hints at flowers, animals and love-related designs – can’t wait to see it!

In anticipation of Chinese New Year 2012 (the year of the Dragon), a new limited edition line of 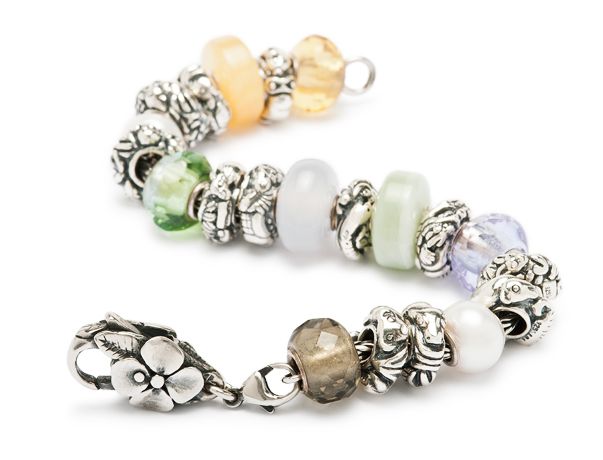 Chinese zodiac charm beads have been released. There are 12 silver beads, one for each sign, and in case you don’t know what your Chinese zodiac sign is, here is a quick overview (those born between January 1st and February 4th are actually the previous year’s sign. For example, I’m born in January 1966, so even though it looks like I’m a Horse, I’m really a Snake): 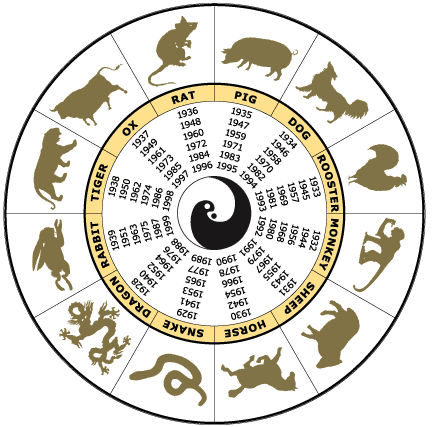 The fourth People’s bead contest just began, and the theme this year is Spirituality. You have until February 1st to upload your design (which can be a drawing or a picture of an actual bead or a model made from anything), and out of all the designs submitted, 100 will be selected as finalists. They will be showcased on Trollbeads Universe where people can vote for their favorite. One winner will be selected and announced on August 3, and will be an official Trollbeads designer (which means you receive royalties, get promotion and your winning bead in 18k gold). Past winners have been the “Ice Bear”, “Pax”, and “Rolling Waves” (which I wrote about in an earlier Trollbeads news post).